But seriously, why? Why did we think that a good spring break escape from the dreary gray of Indiana would be to the snowiest city in the country, Syracuse, New York?

Well, we went, and it snowed. But it was a nice kind of snow (if that exists).

We went to Syracuse to visit my brother and sister-in-law, who are crazy love snow. It was a fun-filled three days (plus two for travel). They got to show us a few of their favorite places like Dinosaur BBQ, Green Lake- 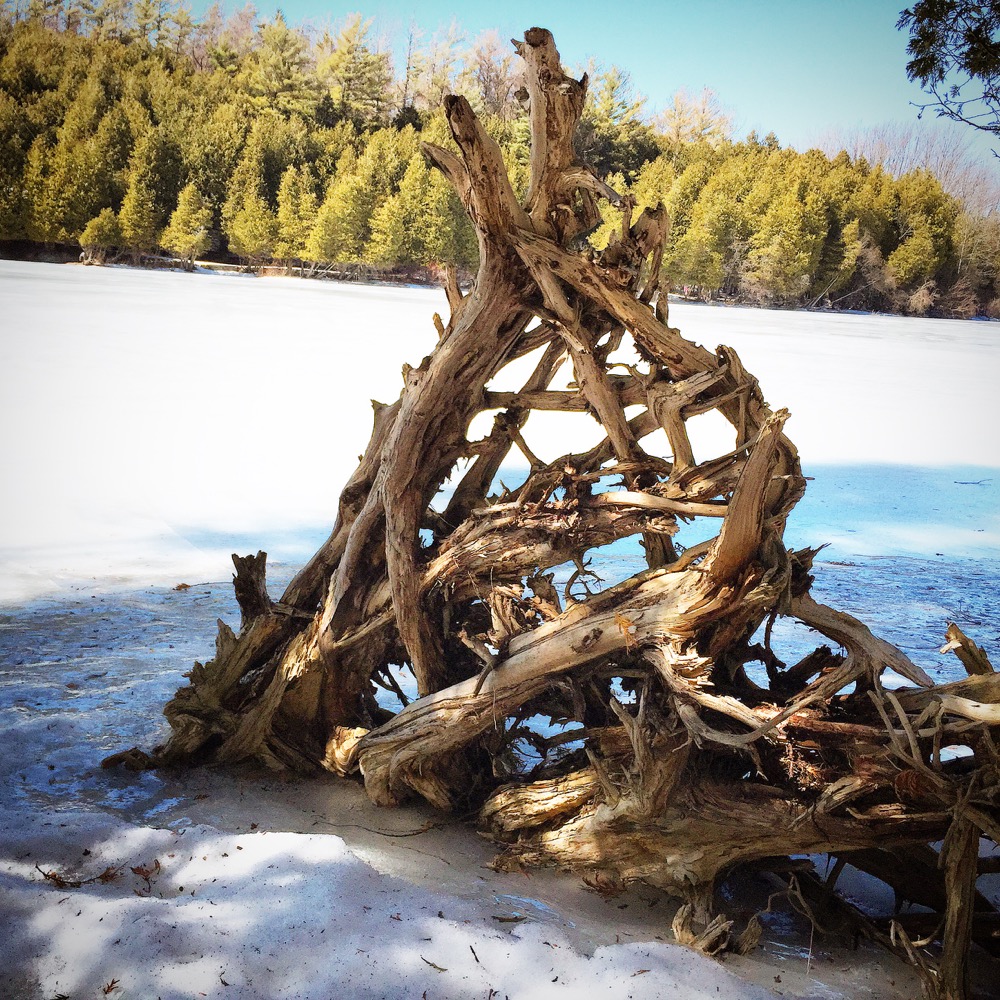 and Empire Brewing, where I’m not sure which was best- the Creole food, the beer, or the awesome design of the tap handles. 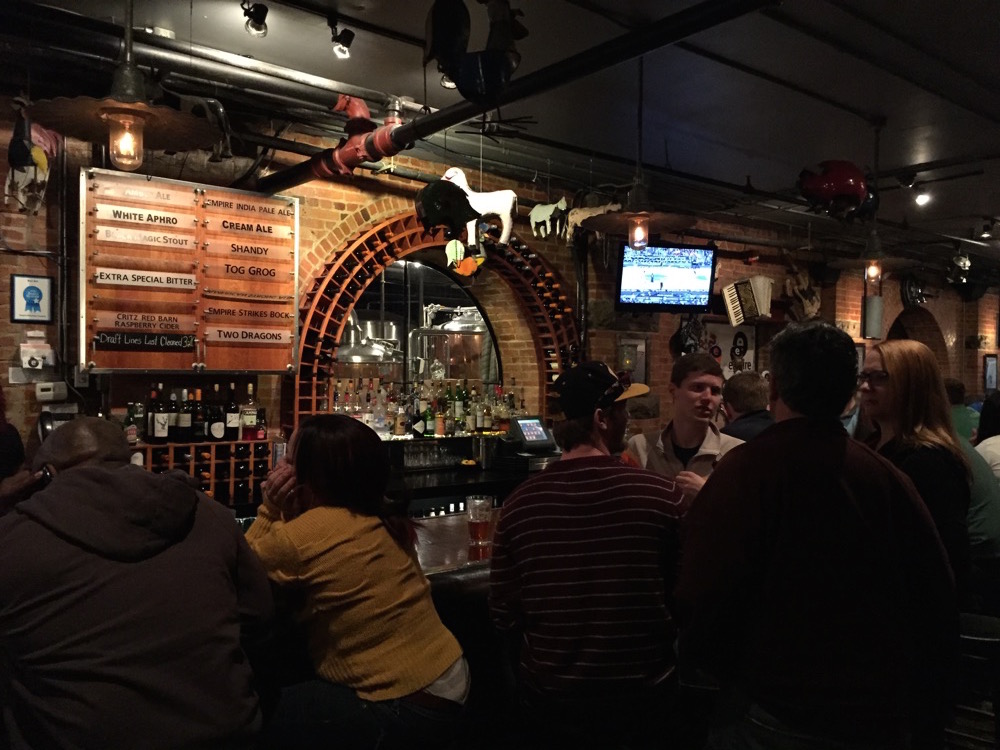 We also got to explore a few places new to them, like Abandon Brewing, a Belgian brewery in a beautiful old barn- 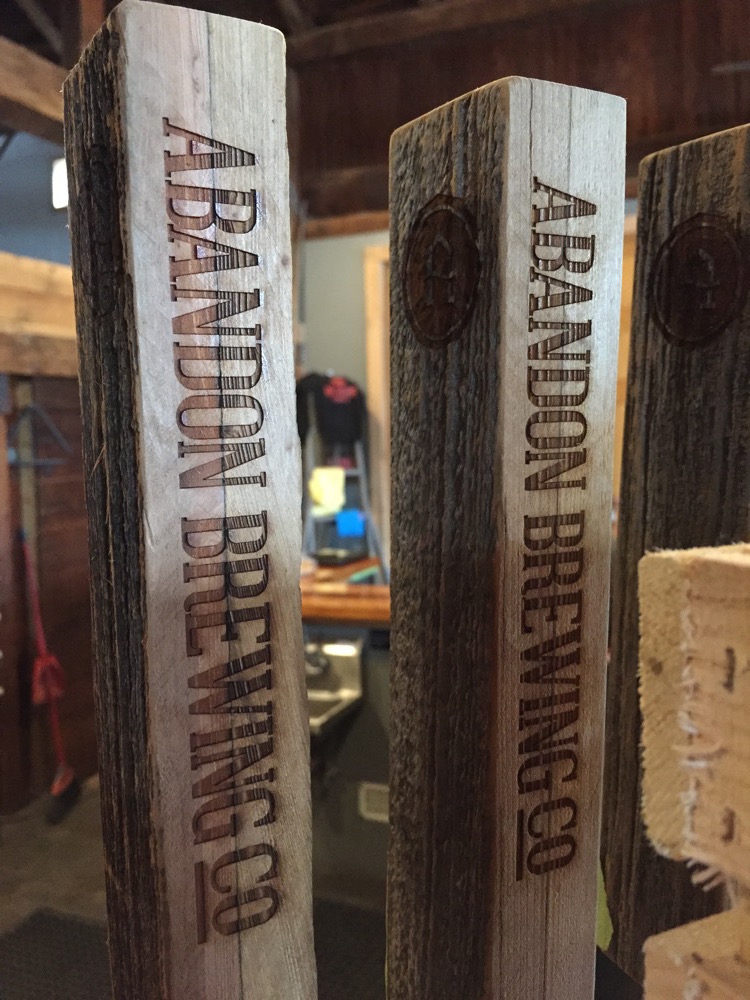 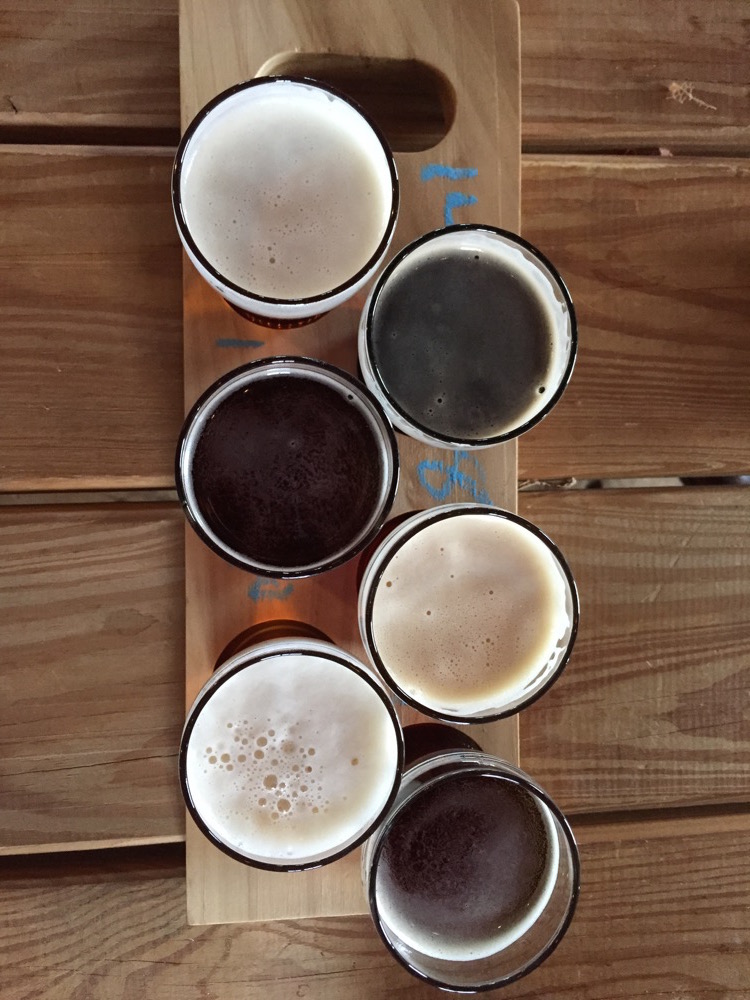 And Brewery Ommegang, a Belgian Brewery (sensing a theme?) that makes Game of Thrones-themed beers (at least the beer was good.) We tried to cram in a tour, tasting and lunch, but ended up skipping the tour, mostly because CHICKEN AND WAFFLES WHY DO I NOT EAT YOU ALWAYS. 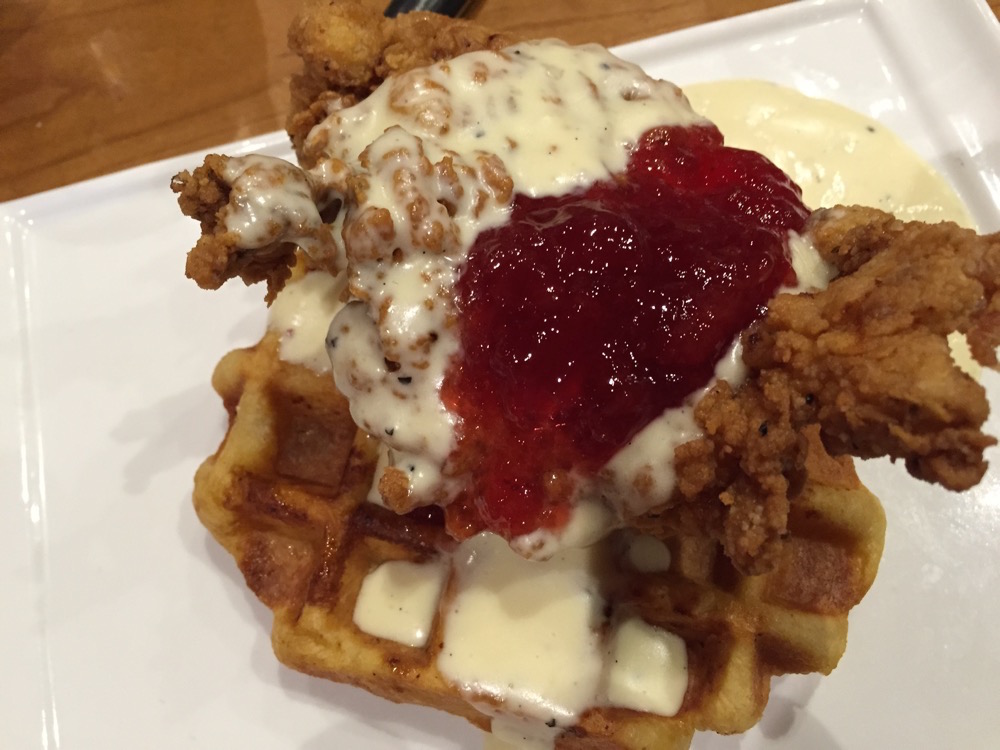 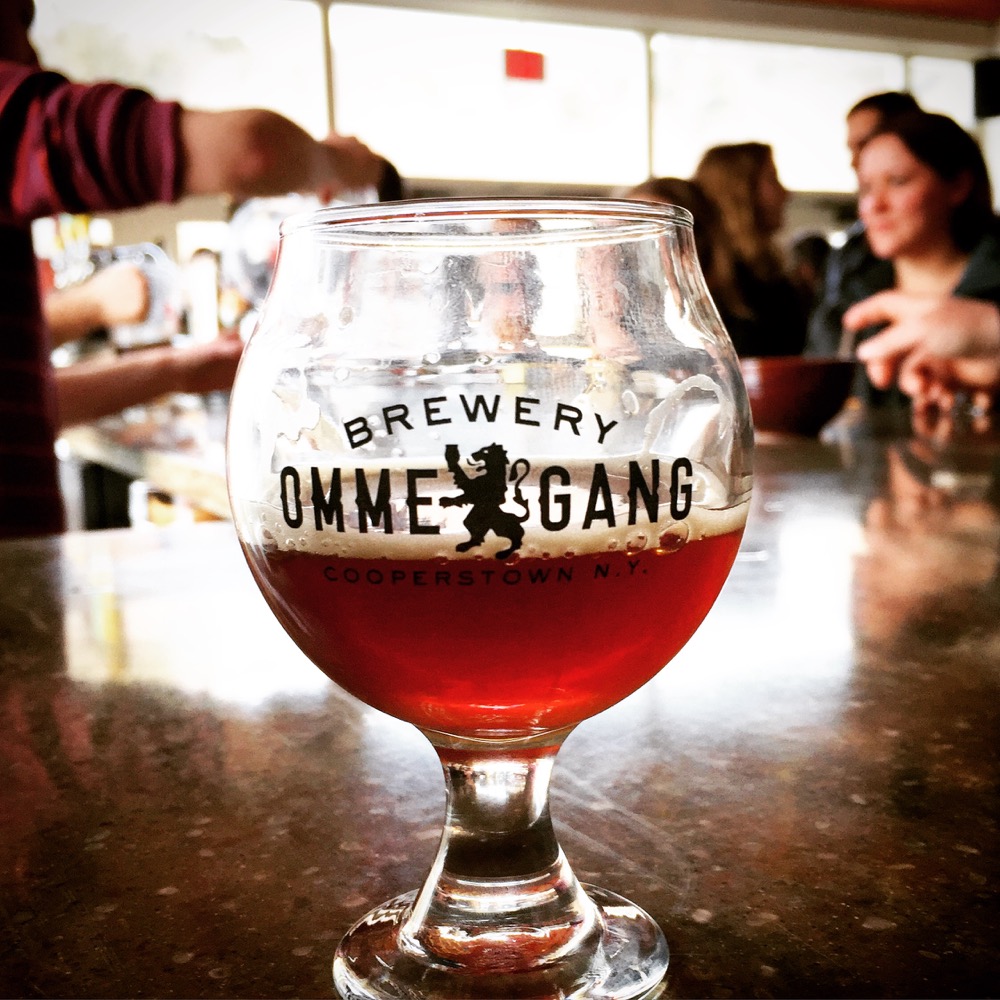 And of course, there was a lot of Ping Pong, Dominion, and the best game ever… Coconuts. That game deserves its own post. There was plenty of bacon, and the obligatory stocking up at Trader Joe’s and Wegman’s.